The purpose of the research network Aesthetics Unlimited is to focus on revisiting classical aesthetics in light of the increasing significance of the aesthetic dimension in society as a whole. Up through the 18th century, art, the senses and the beautiful were brought together into shifting but increasingly coherent epistemological patterns, culminating in Kant’s analysis of the judgment of taste in Critique of Judgment (1790). This linking of three different areas of knowledge with their associated but widely different objects of study – works of art, subjective sensory phenomena and ideal forms of beauty – truly characterizes the origin of philosophical aesthetics, but such a heterogeneous foundation is certainly also representative of the challenges facing aesthetics as a philosophical discipline from the very beginning to today.

As early as the 19th century, Schopenhauer and Hegel favored a more art-centric approach as opposed to a sensory one, while Nietzsche seemed to merge aesthetics and philosophy into a radical philosophy of art. In the 20th century, however, art itself – from Marcel Duchamp’s readymades and onwards – instead takes shape as the problematizing of what art is and what art can be. Today, aesthetics obviously concerns more than art in the traditional sense, just as much art is not particularly aesthetically pleasing. In return, aesthetics has invaded every sphere of society and daily life, from stylish designs to self-staging on Facebook. The paradox of aesthetics being everywhere, except in art, where it has traditionally been found, reflects the condition of a mass culture that valorizes, on the one hand, the commercial aspect of aesthetics in society, and is apt, on the other, to make aesthetic experiences an exception. However, the aestheticization or culturalization of the social and public sphere puts pressure not only on philosophical aesthetics and its traditional concepts but also calls for a still more thorough re-reading and re-interpretation of the very same core concepts of aesthetics, including the concept of aesthetics itself. In other words, the aim of the network is to encourage research that permits rethinking the aesthetics of our time based on its own philosophical and historical foundation. 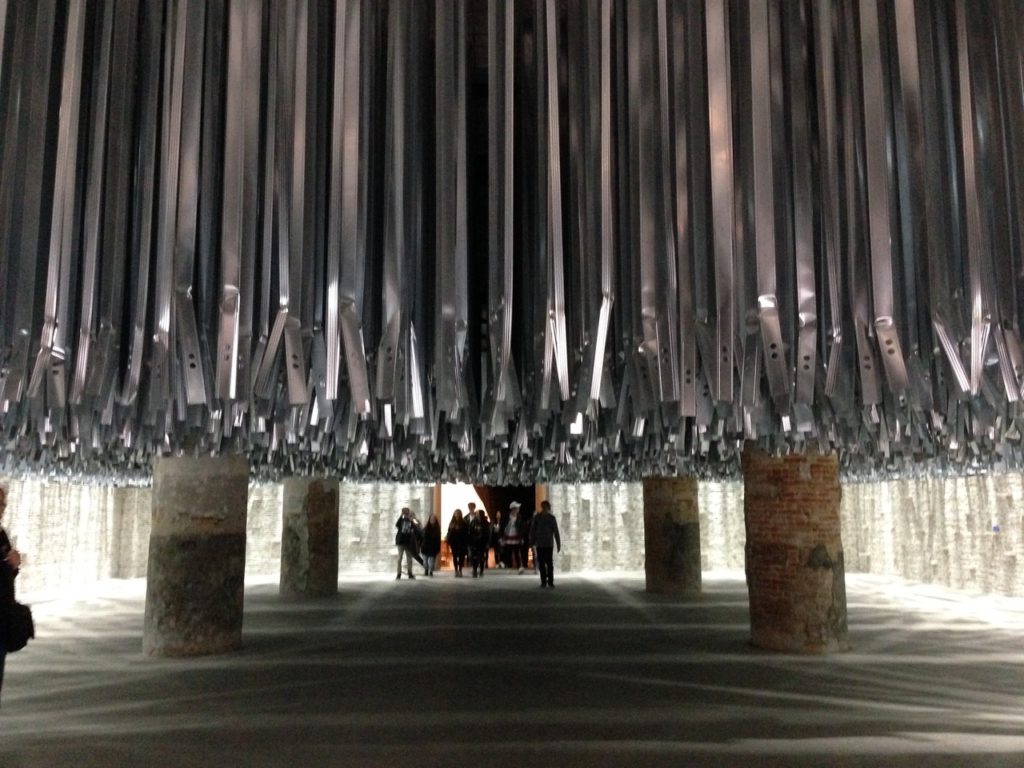 Emphasizing a genealogical approach to current issues of aesthetics inevitably brings attention to the historical ramifications of the philosophical categories and concepts that, since the 18th century, have shaped and refined our understanding of aesthetics. At the same time, the wide range of recent aesthetic phenomena, whether it applies to transformations within the art world itself, or whether it applies to the migration of aesthetics into commercial, public and private spheres of everyday life, increasingly separates itself from aesthetics, leaving aesthetics behind. However, this dual concern, investigating genealogical and classical concepts of aesthetics on the one hand and paying attention to the art and media world’s often ambivalent aesthetic phenomena on the other, constitutes the methodological scope of the Aesthetics Unlimited research agenda. The manifold attempts by recent research to supplement the aesthetics of art with, for example, an aesthetics of commodities, an aesthetics of everyday life or a political aesthetics, undeminethe overall concept of aesthetics they subscribe to. In order to critically assess the tendency to consider aesthetics as something that, when it comes down to it, should only concern classical aesthetics from 1750 and the next couple of centuries, only to disintegrate, the network aims to specify why classical philosophical aesthetics is not just relevant but in fact essential as both a source and mirror of contemporary cultural issues. Concepts such as taste, judgment and expressiveness and ideal criteria such as the beautiful and the sublime, but also less explored, related phenomena such as disgust and horror, all took shape in the 18th century and have been highly operative in the construction of the cultural identity of the West. In order to grasp the flaws of a society that paradoxically appreciates aesthetics more than ever while simultaneously blurring the boundaries of aesthetics, we need to reopen the aforementioned conceptualizations and turn them inside out to come to terms with the aesthetics challenges of today.

Accordingly, network activities are divided up thematically, inspired by key concepts and categories within aesthetics. Four conferences, spread out across the four semesters of the 2017-2019 grant period, will be held based on these themes. Their working titles are:

1. Taste Refers to key concepts related to pleasure and disgust seen in the light of a contemporary society that focuses on event culture and pleasure.

2. Beautiful or Sublime? Critically addresses displacement in the 1980s, where the sublime set the agenda for the philosophical art debate at the expense of the beautiful, which had perhaps been suffering unjustly from its supposed obsoleteness, but the beautiful, linked to the sensitive subject more than to the object, implies actualizing perspectives more than the sublime.

3. Emotions, Sensibilities and Affections Raises the issue of how to rethink the relationship between feelings, art and subjectivity.

4. Expressivity and Judgment Focuses on the unique nature of the aesthetic judgment and aesthetic expression and their potential for critique, seen through the lens of our own culture, where the aesthetic has moved further and further away from the cultural sphere.

Three of these network conferences will take place at the host institution and one at the University of Milan. Some activities and panel debates will take place at the University of Copenhagen and the Royal Danish Academy of Fine Arts in Copenhagen. The working languages of the network are English, Danish and French, depending on the format of the meetings and the language proficiencies of the participants.